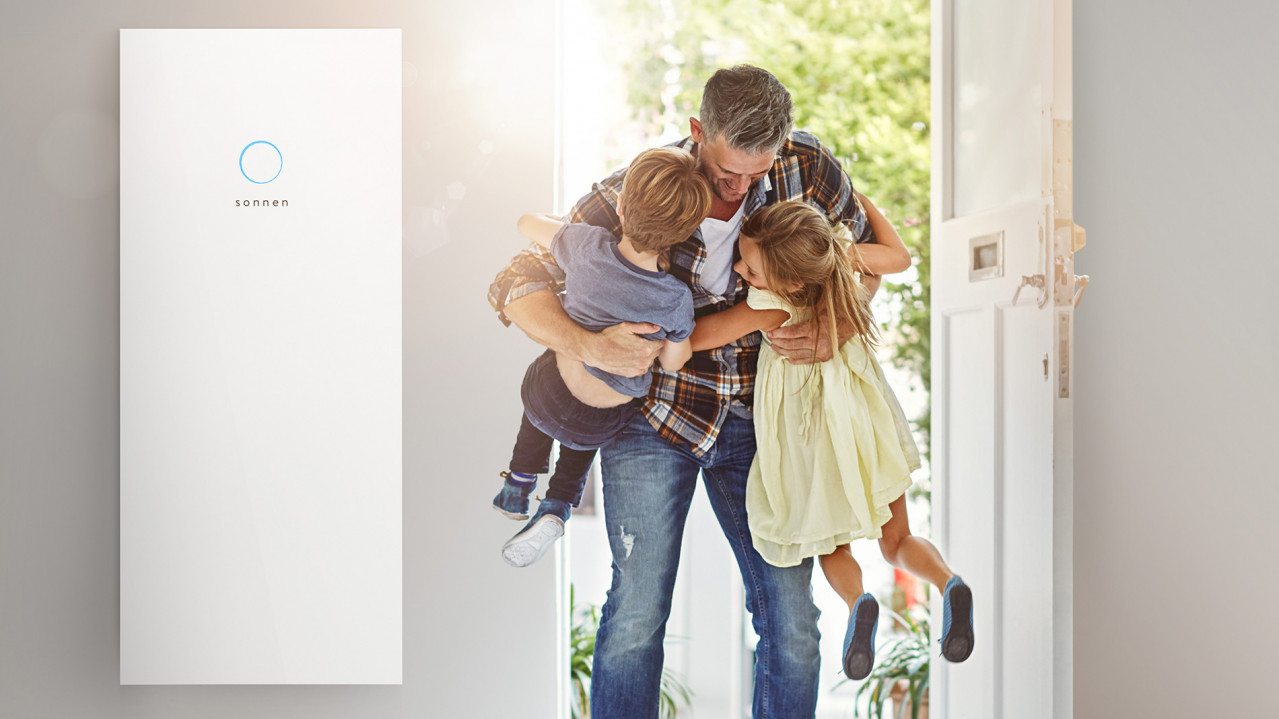 My sonnenBatterie was installed in April 2019 at my new house in Devon. It takes pride of place in my garage. I had solar PV (photovoltaic) installed the year before but, despite having an electric car and a plug in hybrid, I still saw too much energy going back to the grid.

The battery pretty much meant we were off grid for most of last summer. In the winter I set it to ‘time of use’ to charge overnight on the Octopus Go tariff. I chose the sonnenBatterie over the Tesla, which always seems to be the chosen one, because I saw several articles saying that the degradation of the sonnenBatterie after ten years was negligible with the Tesla being much higher. German engineering at its best! My only regret is that, despite having a 10kWh battery, I wish I had gone for more storage. However, the great thing is is that I can increase the size in the future!

If you want to share your story send an Email to info@sonnenbatterie.co.uk!

How can we help you further?

Whether you are interested in a quote to buy a sonnenBatterie for your home or would like to join our parnter network, we are here to help.

Your enquiry will be forwarded on to our Platinum Partner in your region, who will get in touch.

Get your quote now.

If you are looking to join our partner network, please follow the button below and our Sales Manager in your region will get in touch.