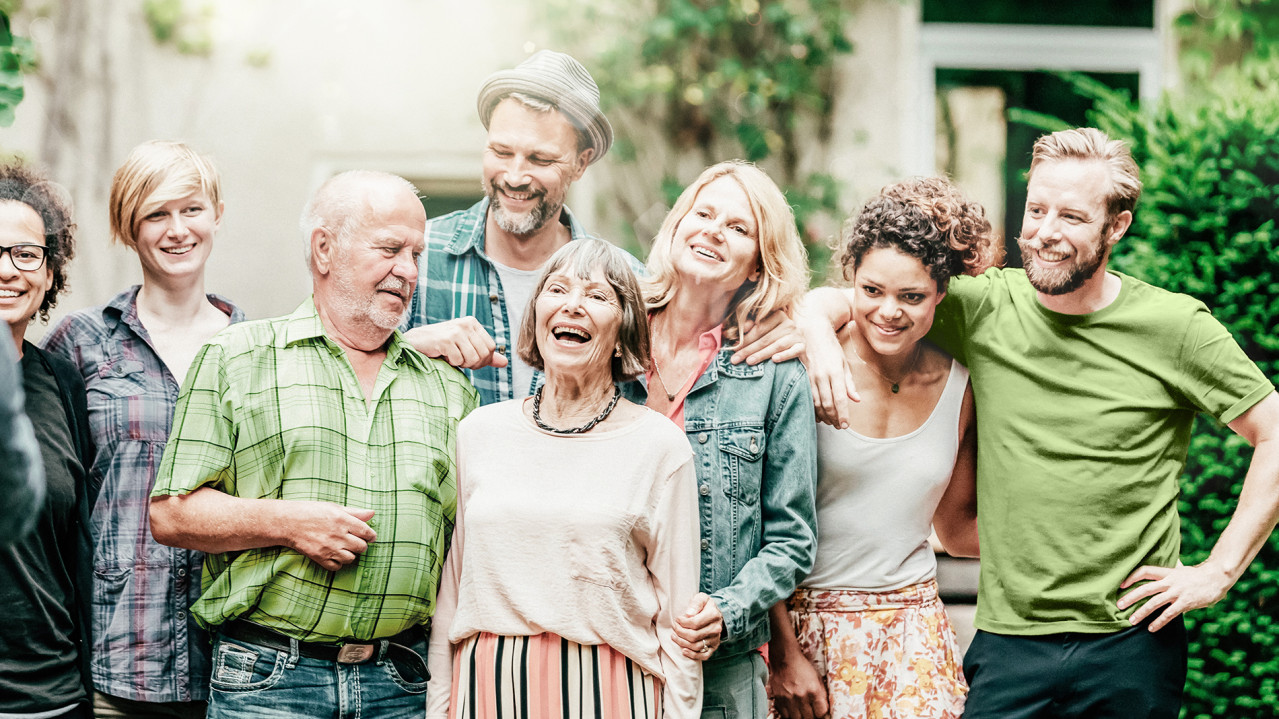 We were concerned regarding the need to reduce our carbon footprint and to somehow help fight the struggle against climate change. With our grandchildren’s future in mind we decided to install a 14 photovoltaic (PV) solar panel system and combined a sonnenBatterie to store any excess electricity generated.

We then opted for night rate electricity and now the sonnenBatterie is the heart of the system as it maximises the PV solar generated electricity. The system is easily monitored via the sonnen app and the battery is neatly stored in a slimline cabinet in our garage.

The system was so effective we decided to convert an oil fuelled AGA cooker to electricity, thus reducing our oil consumption by two thirds. This was only possible because of the electricity distribution via the battery during the solar panels downtime at night.

In a time of great worry for our planet we are happy that the use of this system is making our contribution to fighting climate change as well as being financially rewarding.

If you want to share your story send an Email to info@sonnenbatterie.co.uk!

How can we help you further?

Whether you are interested in a quote to buy a sonnenBatterie for your home or would like to join our parnter network, we are here to help.

Your enquiry will be forwarded on to our Platinum Partner in your region, who will get in touch.

Get your quote now.

If you are looking to join our partner network, please follow the button below and our Sales Manager in your region will get in touch.